Why The Xerox Production Copiers is the Best? 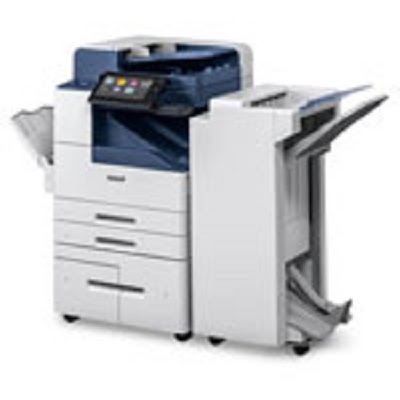 For many years now Xerox Production Copiers have been replacing optical copiers in the on-demand printing area. Xerox Production Copiers are also called Multifunction copiers, which incorporates the functionality of multiple devices in one. As the name implies, a multifunction printer performs a variety of printing tasks, like printing, scanning, faxing and copying. So you can save money on the purchase, maintenance, and repairs, compared to using four separate devices. Also, they take considerably less office space than having several separate devices would. This saves huge cost for many businesses.

Xerox Production Copiers come in two series – Monochrome production copiers and color copiers. The monochrome copiers are fast and reliable black and white printers that are ideal for transaction printing and publishing environments.

The various components of a Xerox production copier are a controller, printing and imaging components, and the paper-handling components. As the number of moving components are fewer, they produce less noise and you face only fewer mechanical problems. They reproduce high-quality photographs with similar features. Operating the copier is too easy and can be done with very little training.

Although costly, production printers have become vital to many businesses needs to the point where they are irreplaceable. They provide high-speed and high-quality output. You can print a high volume of documents faster than regular equipment.
Posted by JTF Business Systems at 03:27